Ep 195- Matt Morrow: Life After Mlm & Utilizing the skills Of Mlm To Build An Empire 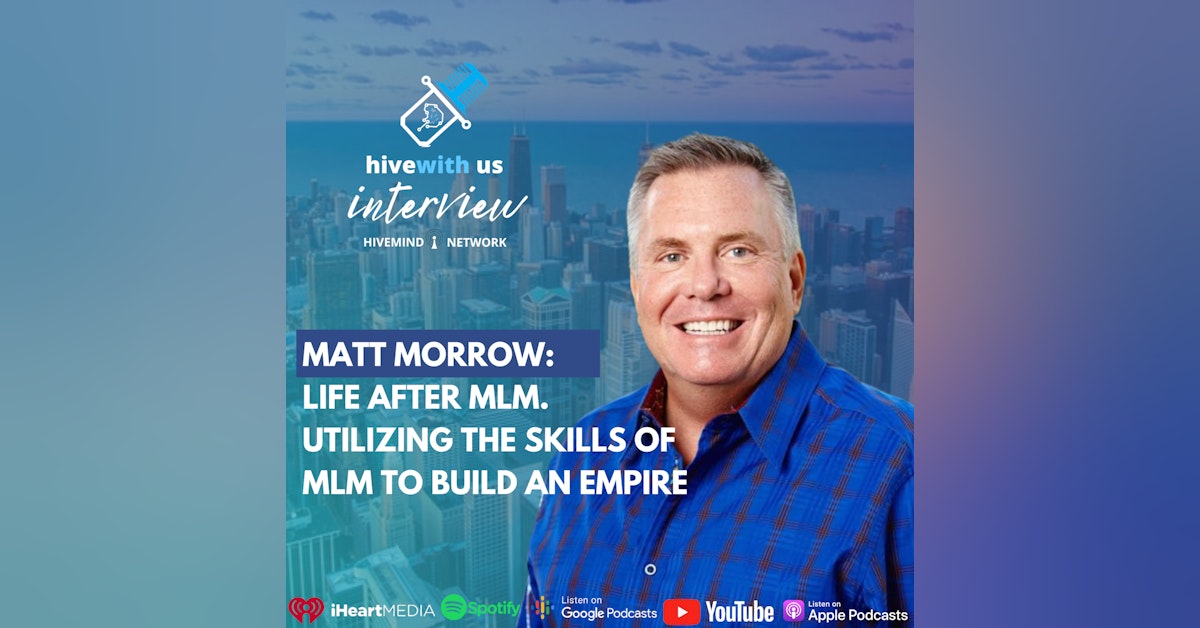