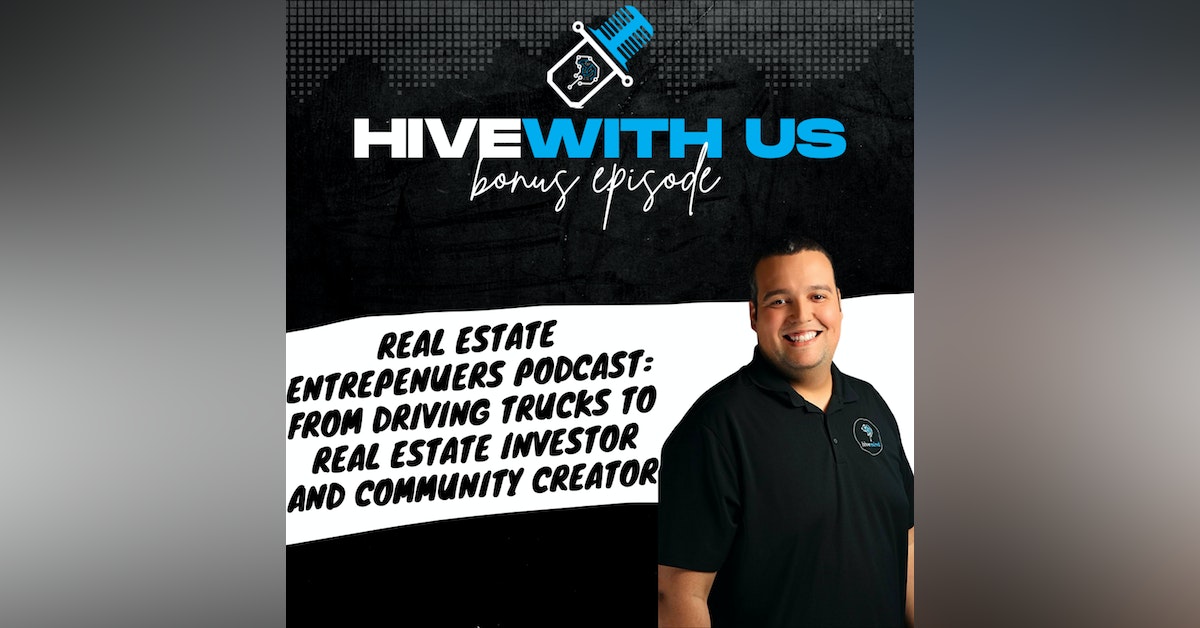 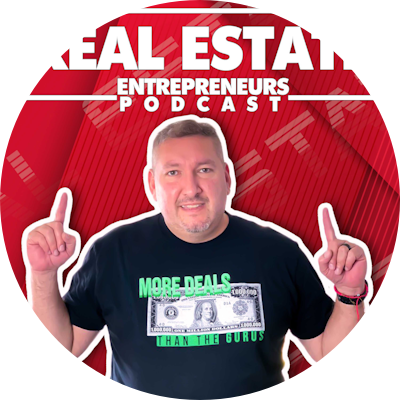 The Podcast where we interview real estate investors on their journey into the world of REI as well as Self Development in order to thrive in it. We display the good, the bad and the ugly of the real estate investing world!