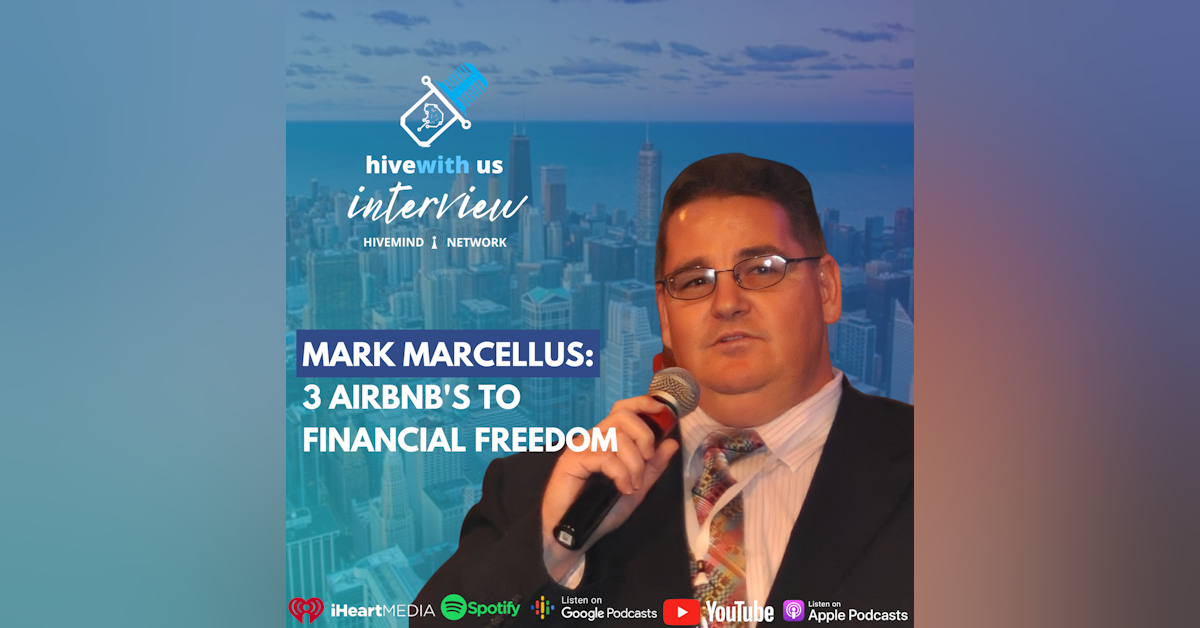 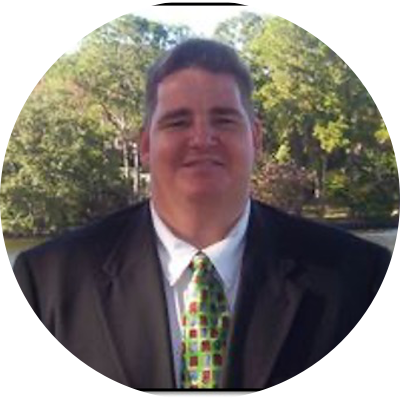 Collected 2.8 million in airbnb rents in a calendar year
MBA From Phoenix University
25 years in real estate investing experience
Been off of a w2 income since 2013
Helped several people start their airbnb business
40 clients that I manage airbnbs for
currently manage 104 properties
over 2000 airbnb and VRBO customer reviews
Airbnb Super host and VRBO Premier status
In process of writing a book centered around Airbnb and short term rentals