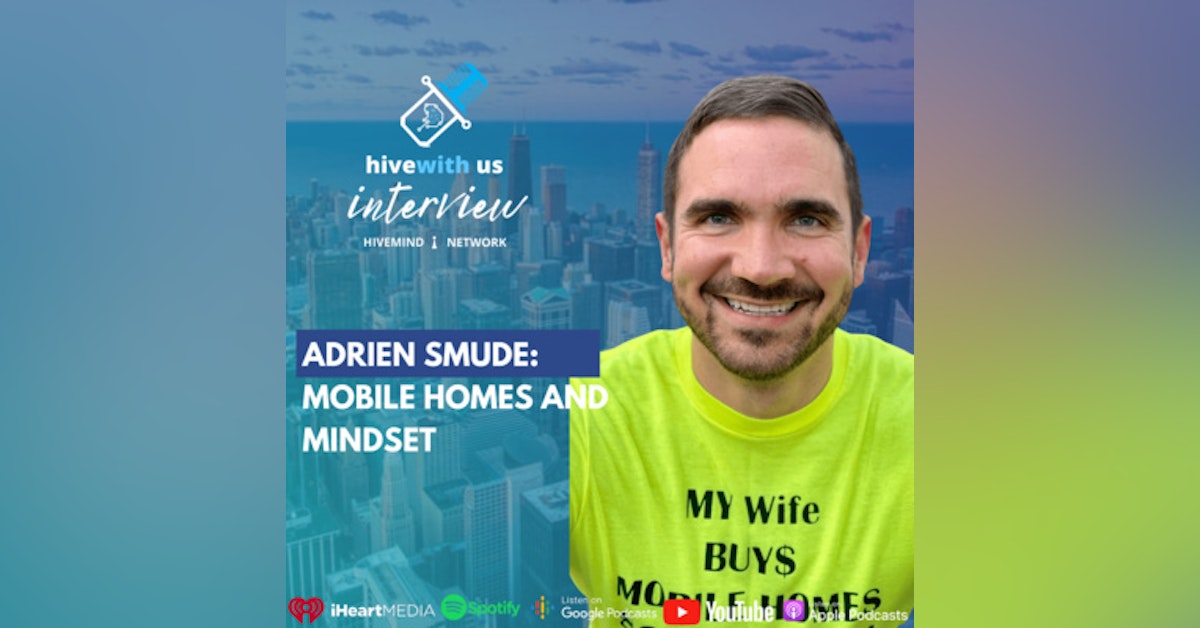 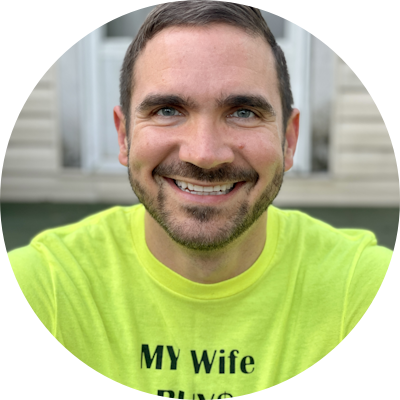 Adrian Smude has been investing in real estate since he became an accidental landlord in 2002. Adrian attempted to invest again, but his second home ended as a short sale. After 11 years of being a hobby landlord, he discovered his passion for real estate through REIA meetings. Adrian switched his investing niche to Mobile Homes with Land and has been following this path ever since. He is a part of 3 masterminds, including a high level mastermind which he hosts. In addition, he is the Best Selling author of HOW TO BUY MOBILE HOMES and teaches about his success and failures.