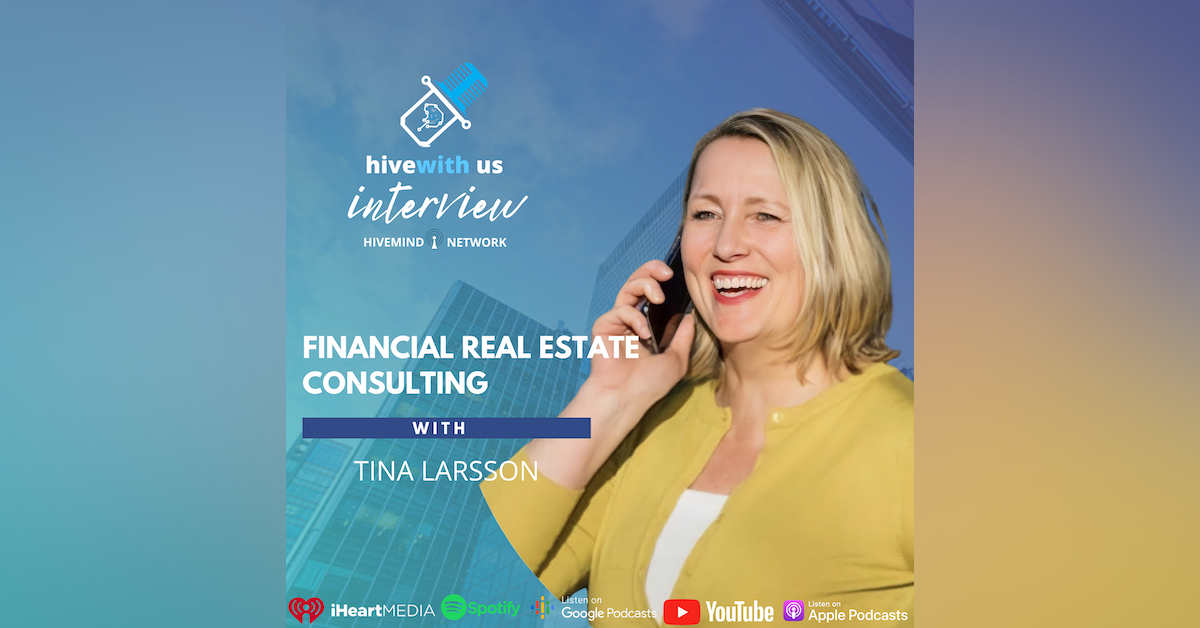 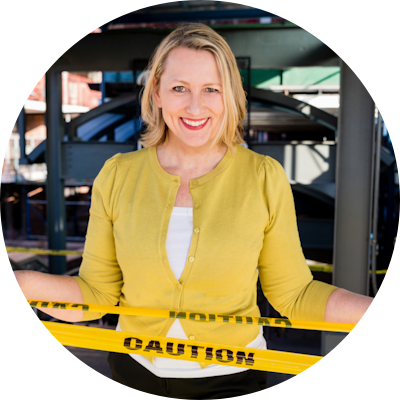 Tina Larsson is the co-founder and owner of The Folson Group, the premier coop and condo cost consultant who helps NYC coop and condo owners and apartment building owners increase their property values. The company is a business consultant and a disruptor in the residential real estate world. Tina holds a LEED Green Associate designation and is on a mission to make NYC greener, more sustainable and more affordable one building at a time.