200 Episodes On the hive with us podcast network 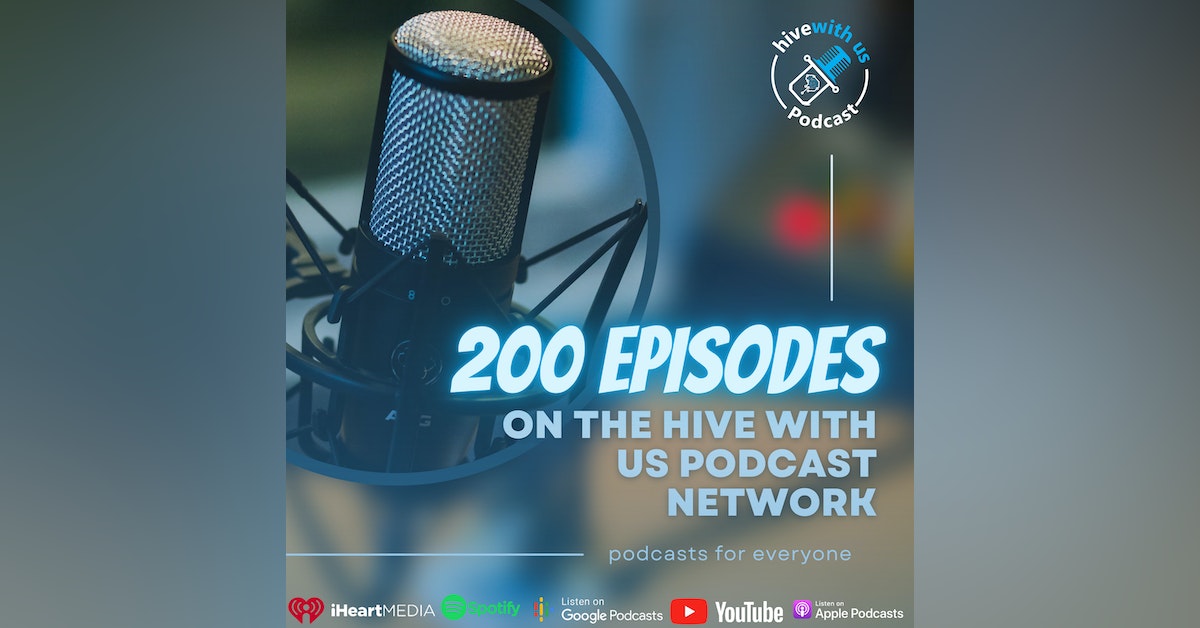